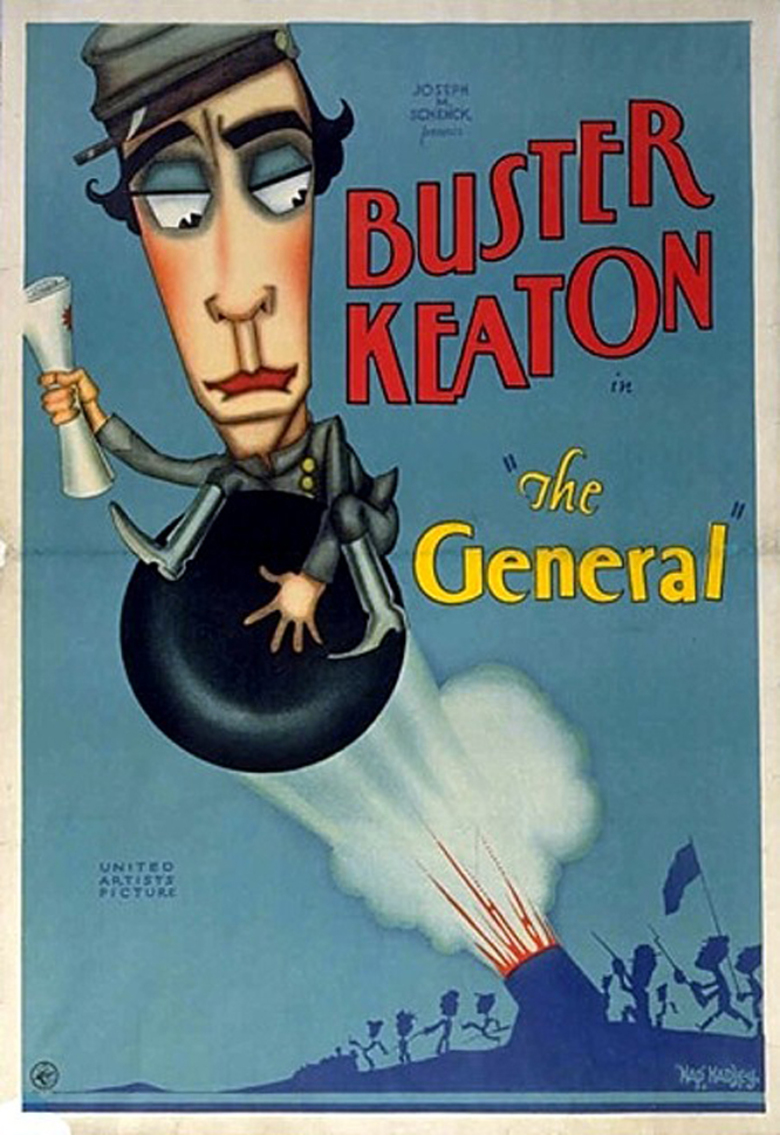 One of the most revered comedies of the silent era, this film finds hapless Southern railroad engineer Johnny Gray (Buster Keaton) facing off against Union soldiers during the American Civil War. When Johnny’s fiancée, Annabelle Lee (Marion Mack), is accidentally taken away while on a train stolen by Northern forces, Gray pursues the soldiers, using various modes of transportation in comic action scenes that highlight Keaton’s boundless wit and dexterity.

To Know:
This film program takes place on Thursday afternoons.
Admission to this film is free with the price of Museum admission.
This screening takes place in the Still Family Foundation Auditorium. Bringing a sweater is recommended.
Seating is first-come, first-served. Subject to change.

Art After Dark: Cinema On Paper by Dwight Cleveland